FIELD TRIP FOR UNDERPRIVILEGED CHILDREN TO WATCH FIFA U17

Max Cement is proud to have undertaken a compassionate initiative to enlighten the Diwali of the Childline, underprivileged children, by having them witness a live match of FIFA U-17, at the Indira Gandhi Athletic Stadium in Guwahati, on October 17, 2017. This match would cater to the source of inspiration for the younger generation who aspire to be sportsmen, and, also would popularize the Football as a sport. Member Secretary of State Level Advisory Board on Sports and Youth, Shri Lakshya Konwar, present during the match, said, "Sport brings people together and helps build communities". 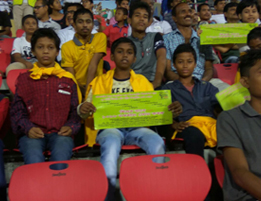 VIEW ALLField Trip for Underprivileged Children to watch FIFA U17 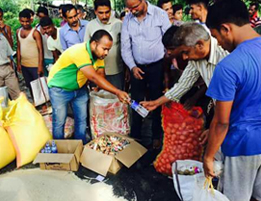 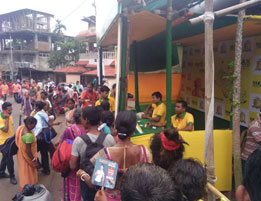 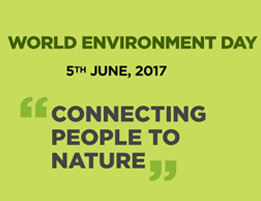